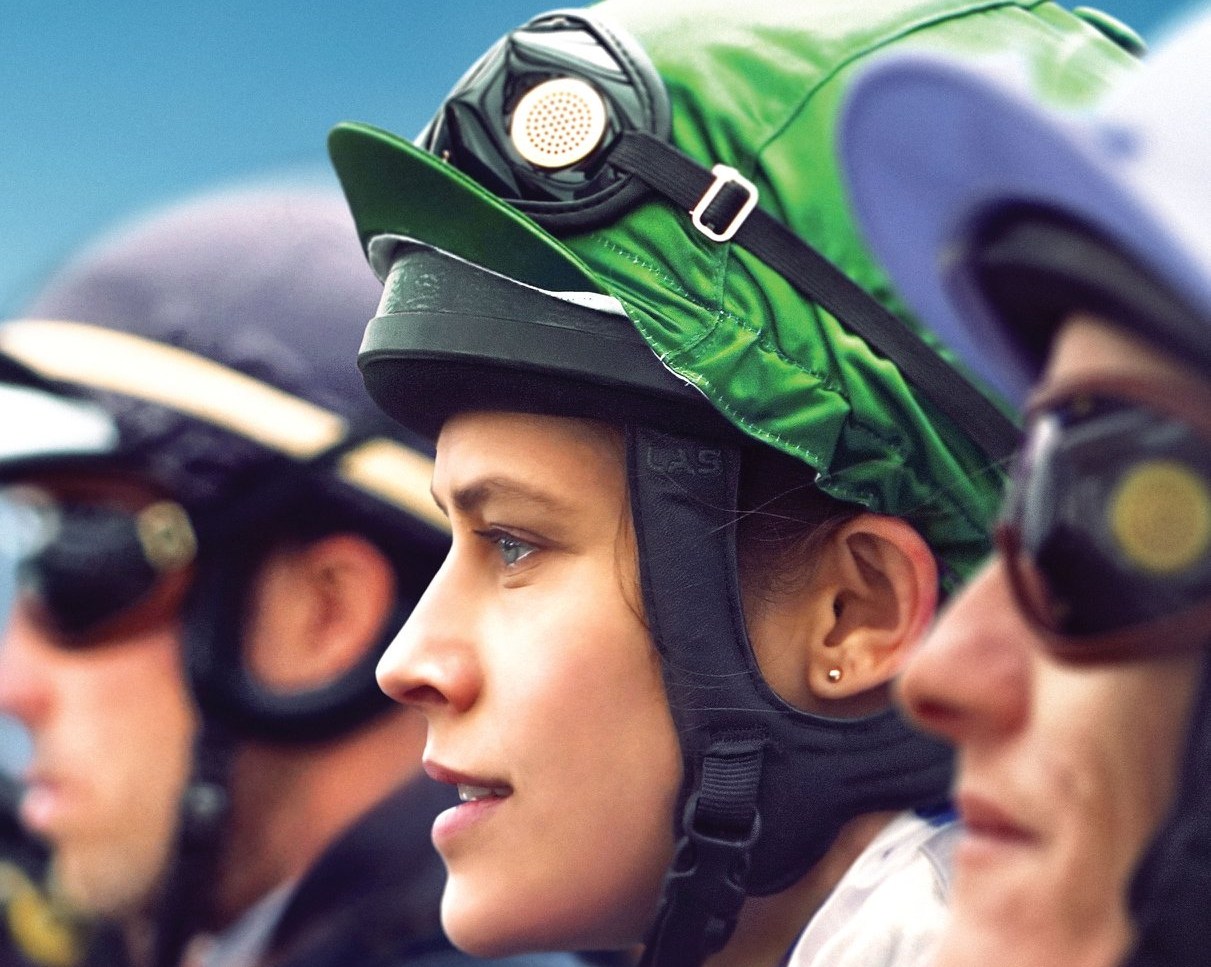 MBT is off to the movies!

“Ride Like A Girl” is a must-see movie, and you are invited to come and watch it with your favourite paddling friends!

Everyone loves a female sporting heroine, and Ride Like A Girl is a film that has that and more.

Ride Like A Girl tells the true story of Michelle Payne and her courageous journey to become the first female jockey ride a Melbourne Cup winner.

The movie tracks Michelle Payne’s life, starting at her early childhood when, as the youngest of ten, she was raised by a single dad. It continues through her many mishaps as an apprentice jockey. And of course goes on to her winning one of the world’s biggest horse races in 2015, riding home on a horse with unheard-of odds of 100 to 1.

Don’t be fooled though. Ride Like A Girl is not a film about racehorses. This movie tells an inspiring true story about a young woman fighting to pursue her dreams in a male-dominated world. Her story emphasises the power of perseverance, self-belief, and courage.

Watch the latest trailer for the movie here and see why we are so excited!

Join Us At The Movies!

For just $20, you can see this fantastic film, and enjoy popcorn and a drink!

We are having a special movie showing at Balmoral Cinemas and your ticket will include the screening of the film “Ride Like a Girl”, plus popcorn and a drink!

All money raised is to support Dragons Abreast Australia, our parent organisation.

What You Need To Know About Lake Karapiro

Penrith, We Are Coming