In 1995 Dr Don McKenzie, a sports medicine physician at the University of British Columbia, started researching the issue of rehabilitation following diagnosis and treatment of breast cancer. Current opinion had prevailed that the avoidance of strenuous exercise was necessary to prevent lymphoedema or swelling of the arm where lymph nodes had been removed.

Dr McKenzie believed that upper body exercise has a role in recovery from breast cancer and lymphoedema because it can improve range of motion and reverse muscle atrophy, activate skeletal muscle (which may help pump lymph), and stimulate the immune system.

To test his theories he formed a dragon boat team Abreast in a Boat in Vancouver in February 1996. The only criteria for joining was a history of breast cancer: age, athletic ability and paddling experience were not considered. 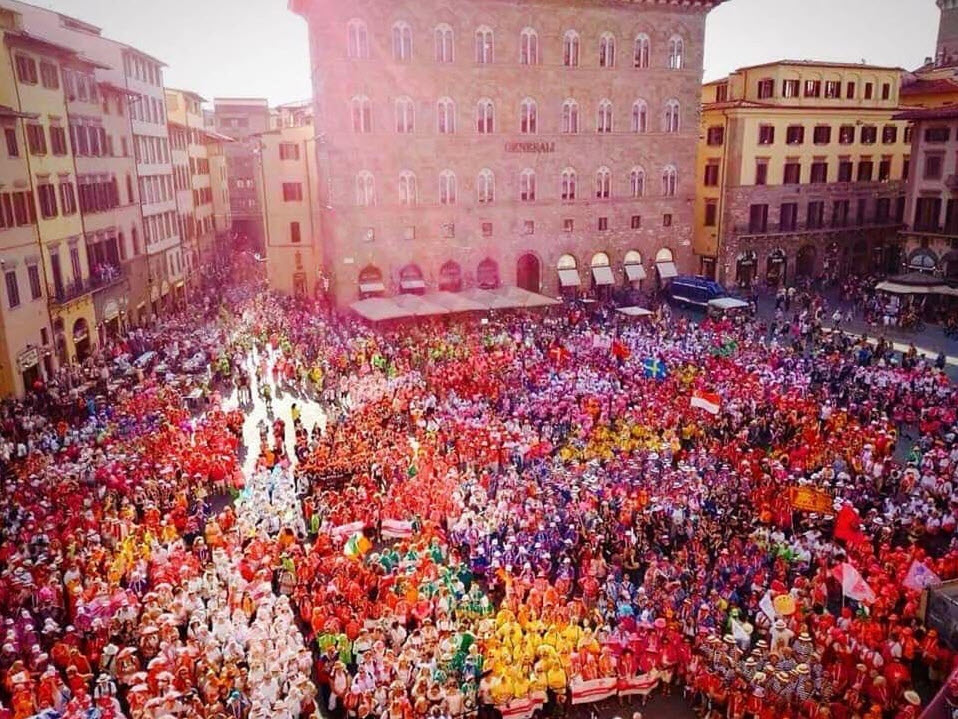 The first team of breast cancer survivors got first look at a dragon boat in April, training twice weekly on the water through April, May and June, and then competed in their first race at the Vancouver Festival in late June 1996.

Dr McKenzie's findings were compelling. The paddlers showed a marked improvement in both physical and mental health. Several women reported improved range of motion of their shoulders and there were no cases of lymphoedema. To other people with breast cancer, the women paddlers have become role models, giving inspiration to lead full and active lives.

Today there are more than 233 breast cancer dragon boating teams worldwide, comprising of over 6000 paddlers in 24 Countries, including Canada, USA, a team in every state of Australia, and teams in New Zealand, Singapore, Europe, South America and United Kingdom, all reaching out to other women and some men, offering them a message of hope and support.